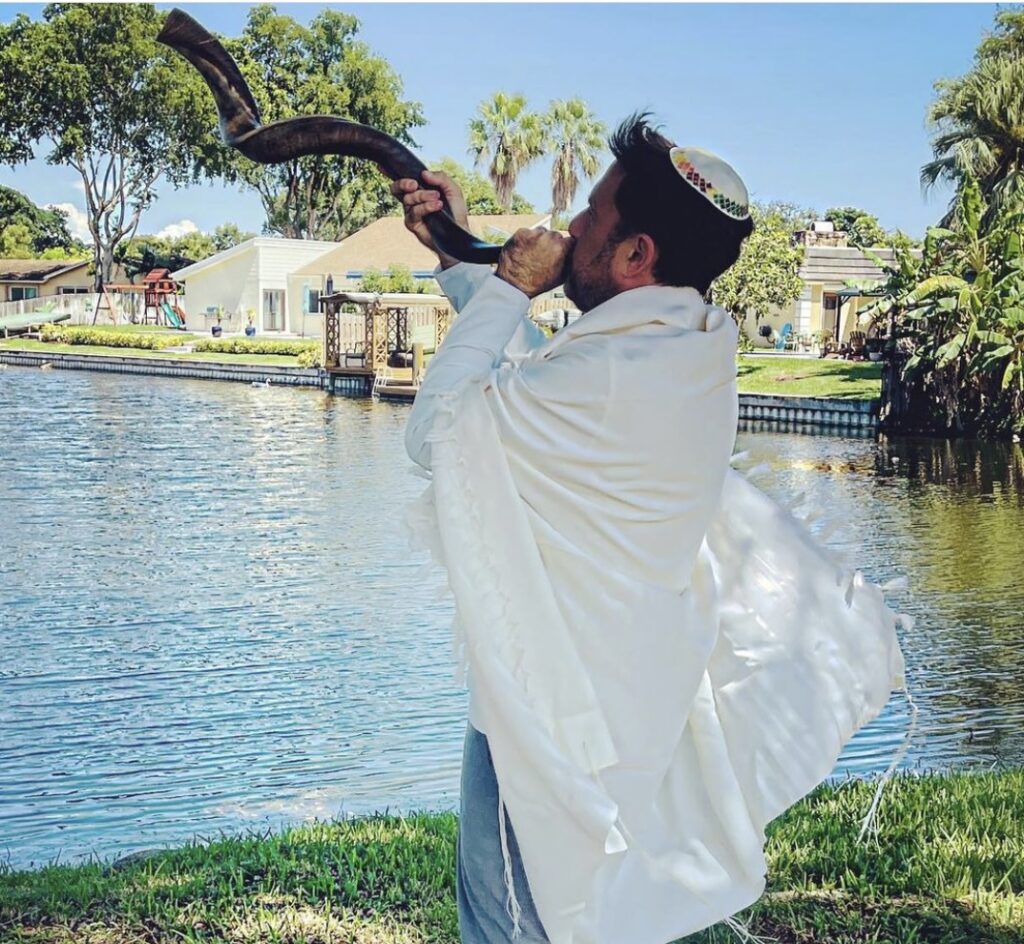 Ramat Shalom Synagogue was founded in 1976 and remains a vibrant, growing, innovative Jewish community in the heart of Broward County.

One of the oldest synagogue in Broward County, Ramat Shalom, was founded as a small, Jewish discussion group that met in members’ homes. The group quickly grew into a synagogue with many members, a rabbi, a building, a preschool and a religious school. Despite its increase in size, the congregation has never lost the small, intimate feeling that characterized Ramat Shalom from the outset. We pride ourselves on being a warm, inclusive community made up of a diverse group of individuals and families who truly care for, celebrate and grow with each other.

We invite you to make Ramat Shalom your Jewish home.

Rabbi Andrew Jacobs was ordained at Reconstructionist Rabbinical College and earned a master’s degree at the Jewish Theological Seminary which is affiliated with the Conservative Movement. His wife, Rabbi Cheryl Jacobs is Conservative rabbi.

Cantor Jodi Rozental was mentored by Irving Shulkes, Cantor Emeritus at Temple Sinai, a Reform congregation in North Miami Beach. Cantor Jodi has worked extensively within the Reform Movement and is a member of the Guild of Temple Musicians (GTM), an affiliate of the Reform Movement’s American Conference of Cantors.

Today, instead of affiliating with a specific movement, Ramat Shalom embraces the tradition of the Conservative Movement, the emphasis the Reconstructionist Movement places on studying our past in order to create a meaningful future, and the creativity of the Reform Movement. Together, Rabbi Andrew and Cantor Debbie create a spiritual home that is uniquely Ramat Shalom and welcoming to all. Please come and experience us! 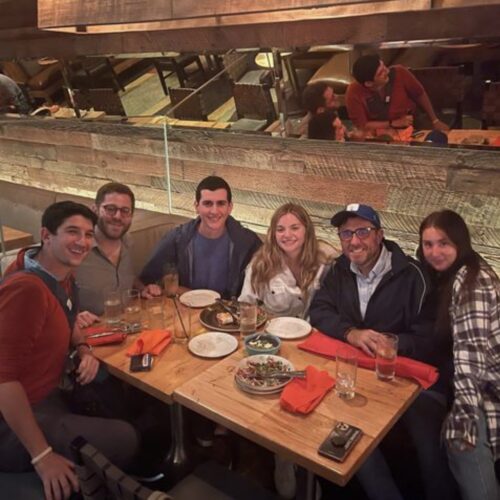 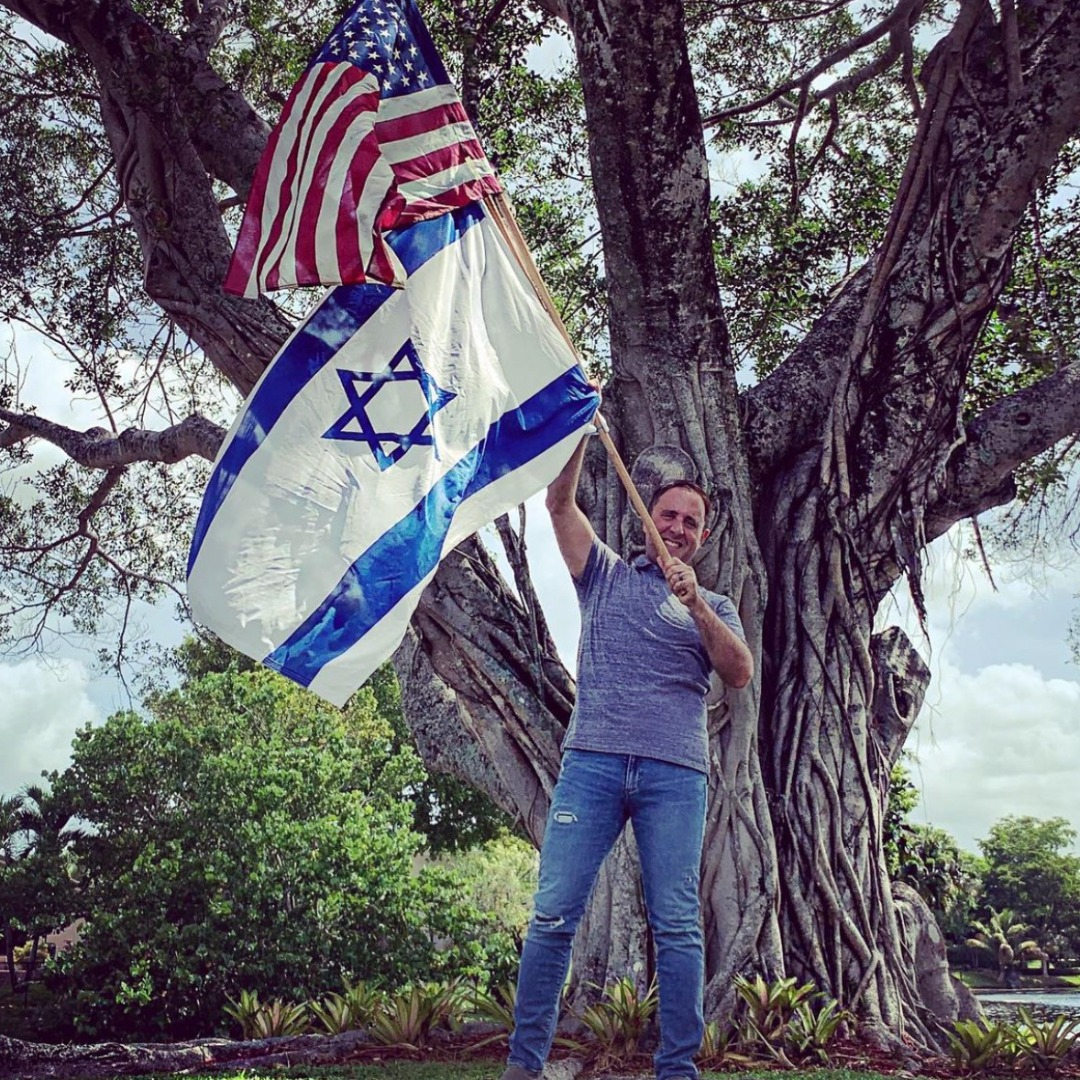